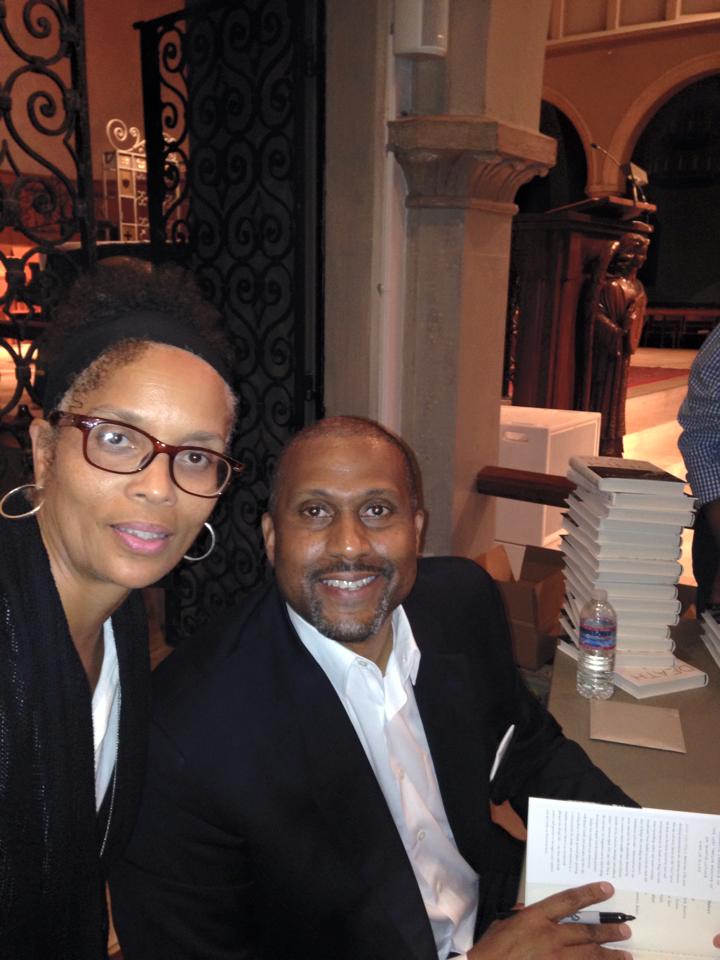 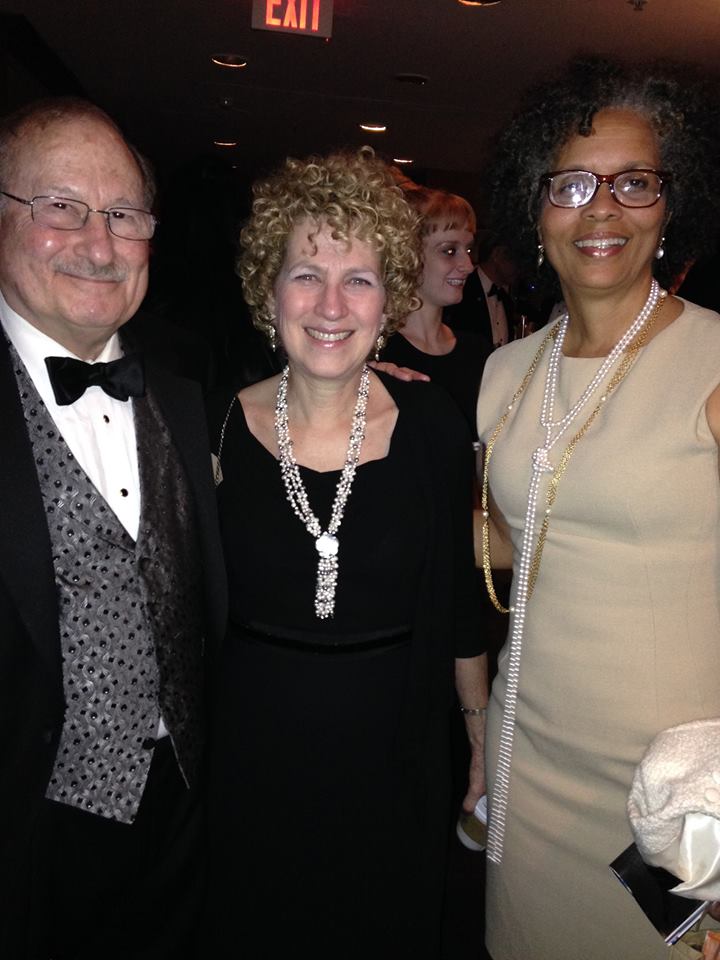 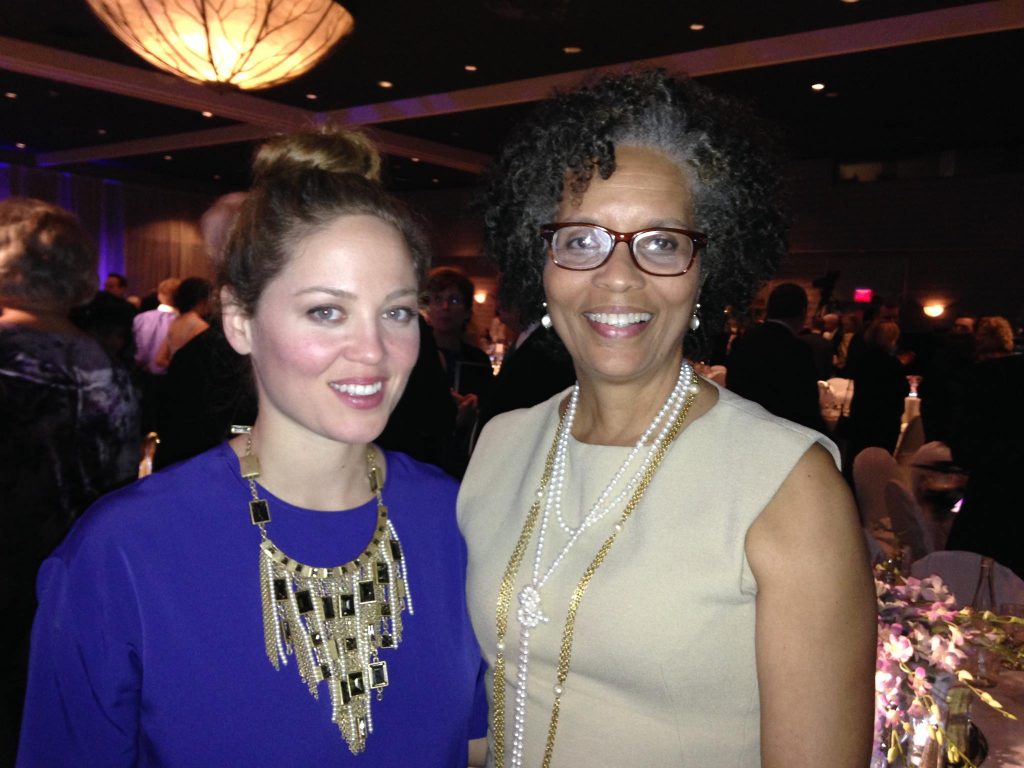 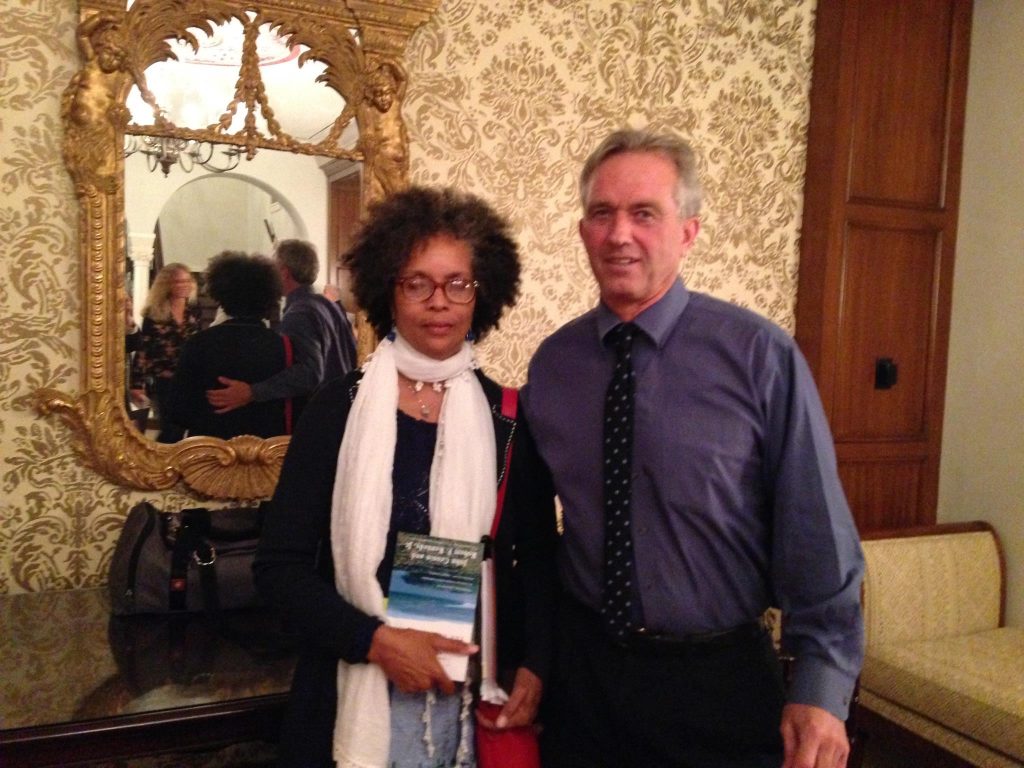 Robert F. Kennedy, Jr. who’s co-authored a book (with John Cronin) about Water Sustainability. As president of Waterkeeper Alliance http://waterkeeper.org/about/ he utilizes his skills as an attorney to change the improper use and abuse of our water supply, here in America and abroad as an environmental law specialist. 6 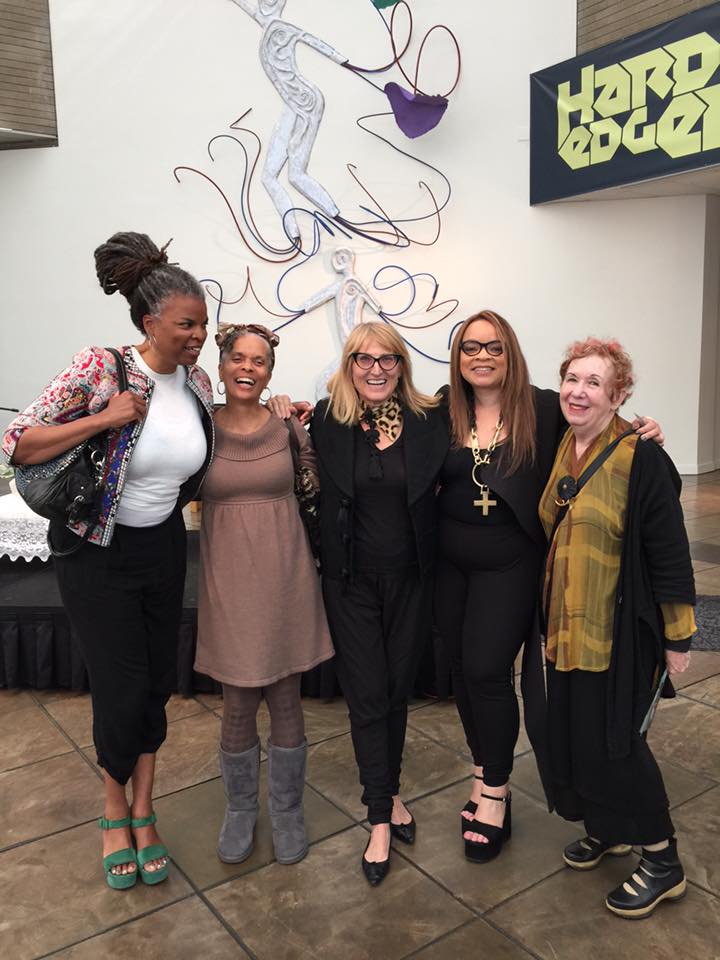 Ladies enjoying an afternoon at the California African American Museum to see the incredibly talented and sought after Hollywood Costume Designer Ruth Carter (with the cool cross chained necklace) for both film and television. Known for her work in films like School Daze, Old Boy, Malcolm X, Chi-Rag, the Butler, Selma and upcoming films Thurgood (about Supreme Court Justice Thurgood Marshall) and Marvel Comics Black Panther. Whew! She’s a superstar lady and icon for women to glean from. 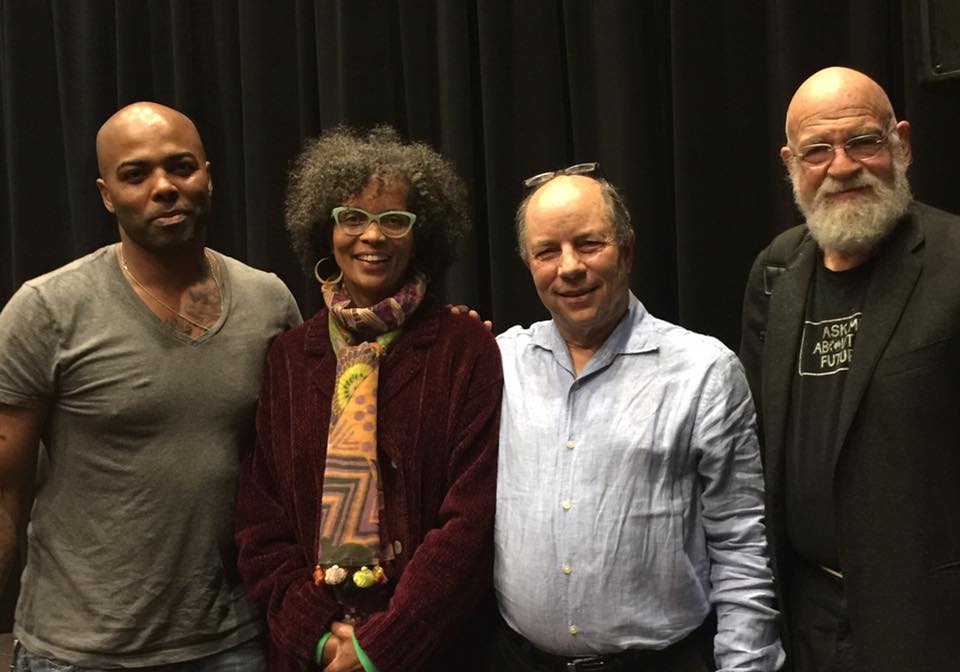 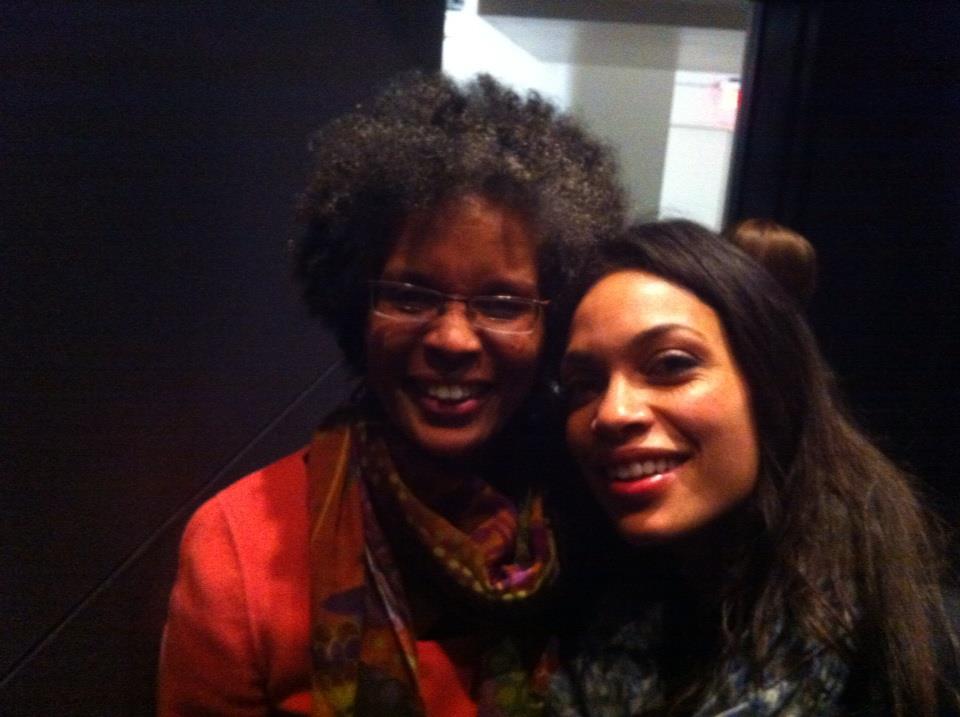 Actor Rosario Dawson activist, woman par excellence who has never forgotten her roots. Spends lots of time, even with her acting, directing and writing still giving back to the community especially working with young women/youth most notably the Lower East Side Girls Club. Also a Board member of V-Day. She’s profound, prolific and purposeful. Love her! 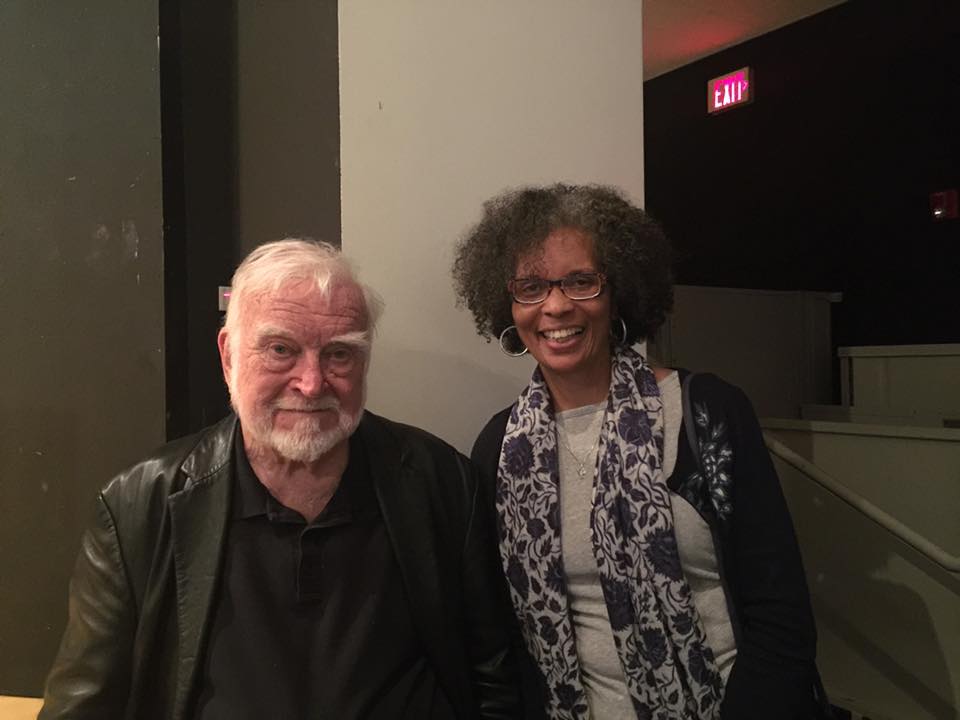 Author and renowned architect of the psychological notion known as FLOW. Has done work in creativity and happiness as the premise for preventative and continual optimal life experiences. 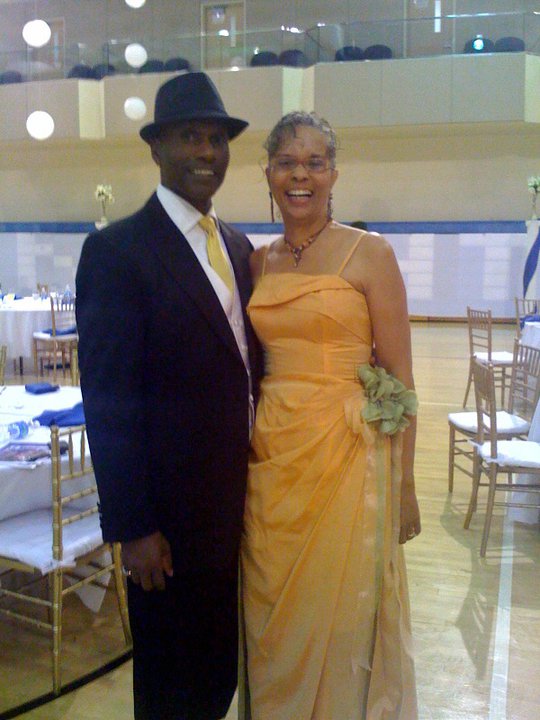 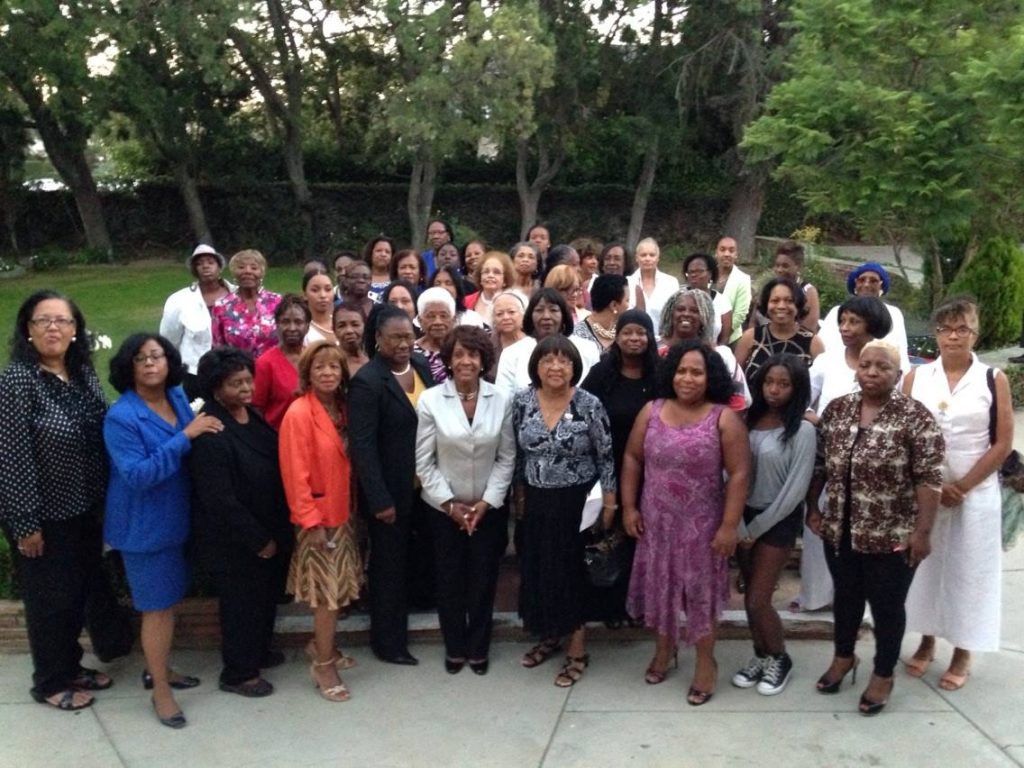 Congresswoman and political dynamo Maxine Waters (front center with grayish white jacket and many other influential women gathering to adamantly address the beating of 51 year old homeless woman (Marlene Pinnock) by a Los Angeles highway patrol officer (me to the far right front row in white). https://www.youtube.com/watch?v=wH3R5spz1Cc This ended up in Ms. Pinnock awarded a $1.5 million dollar settlement and the officer never serving as an officer ever again.

To my right is the former Mayor of Los Angeles Antonio Villaraigosa and current candidate for Governor of California in 2018. To my left is Lynn Cain Spouse and NFL Alumni / Head Coach and Gil Cedillo Councilmember Los Angeles District One and author of California’s AB 130/131 Dream Act.